Hit enter to search or ESC to close
Linkedin

I came across some stats recently about articles on LinkedIn and as I have struggled to achieve good visibility with my articles lately I thought I’d test them.

The first one was that an article with EXACTLY eight pictures within it will perform better than those with ANY other number. Eight, I wonder why? It seems even the author doesn’t know – anyone able to help?

This post will be an experiment as I will post exactly eight pictures, and let’s see if it performs better than my last couple of posts. 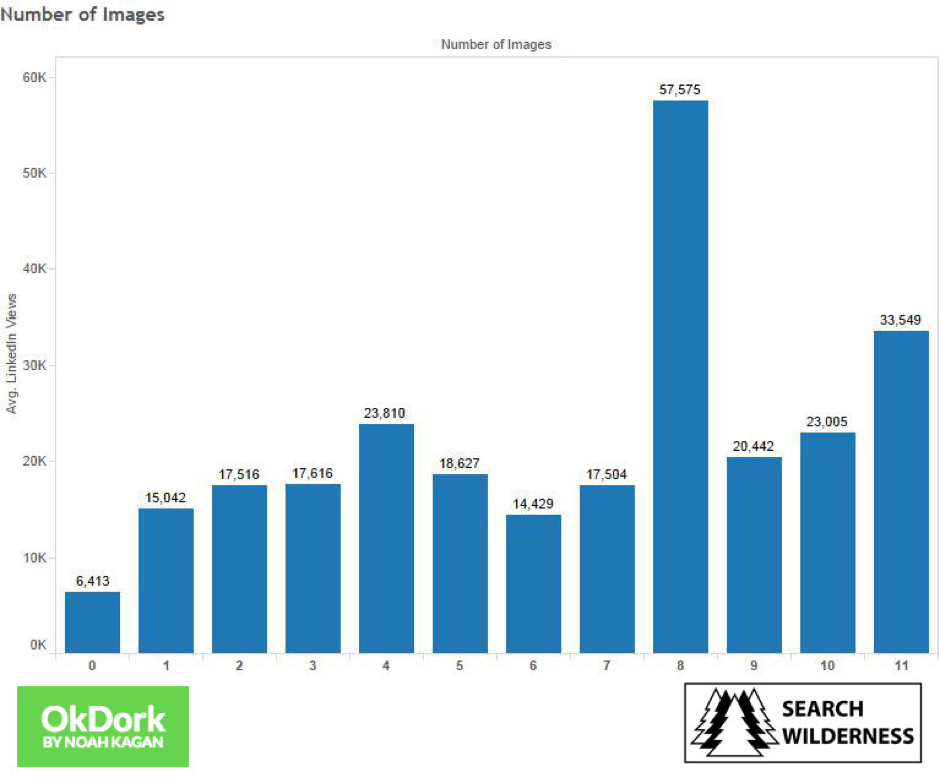 The next one is that articles with 5, 7 or 9 headings perform best. Readers apparently like odd numbers. So do I, my favourite number is 5 so I will use exactly five headings 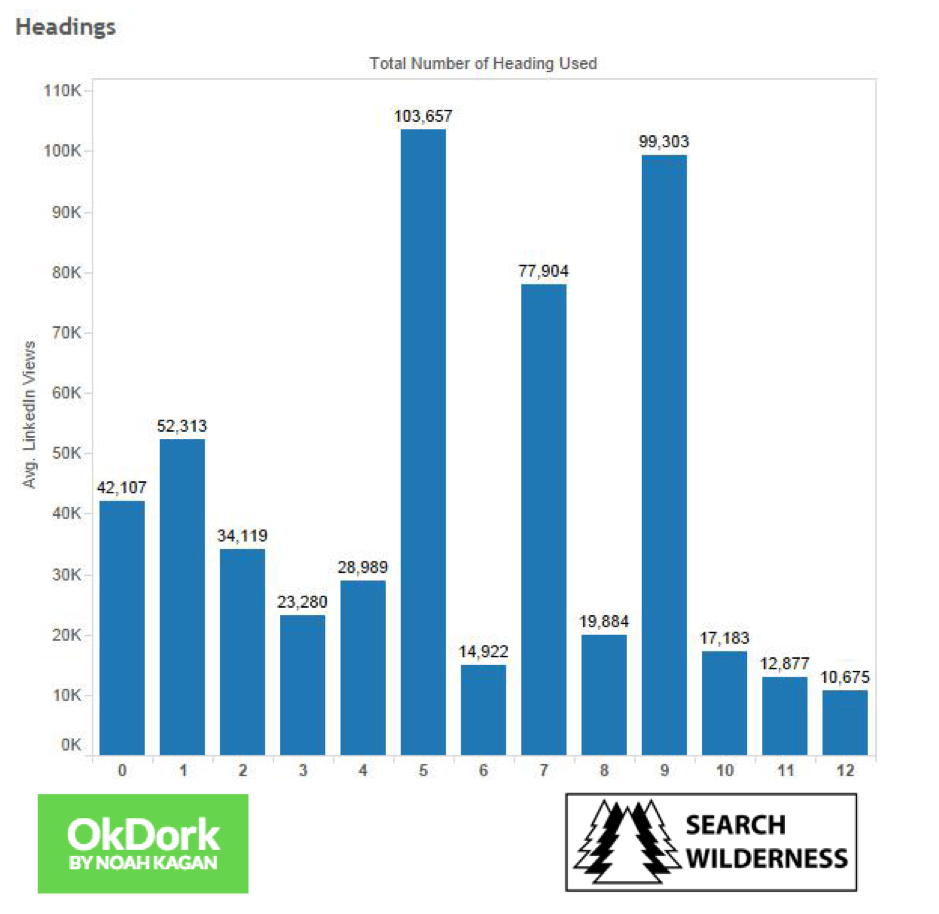 According to my source (credit at the end) articles with titles between 40-49 characters perform best on LinkedIn. This has 43, excluding spaces… It’s not a huge difference for other amounts though so I won’t share that image, instead – here’s one of my dog, who is a ‘character’! 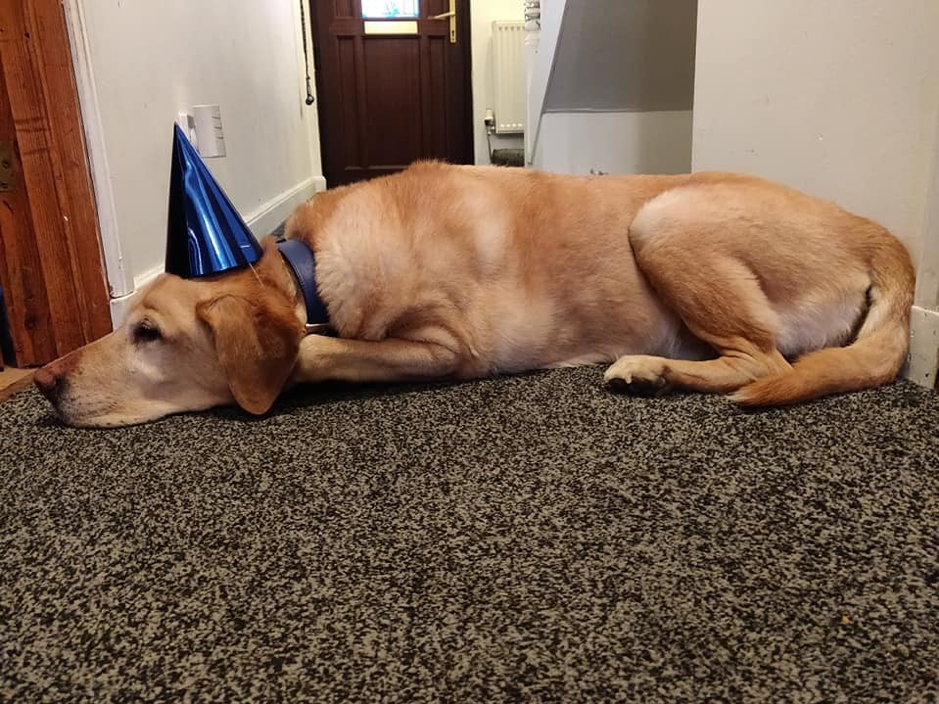 4. Length of the article

This one I did know – long-form content gets the most shares on LinkedIn. The magic number here is 1900* words, if you aim for anything between 1700 and 2100 you should hit the sweet spot. 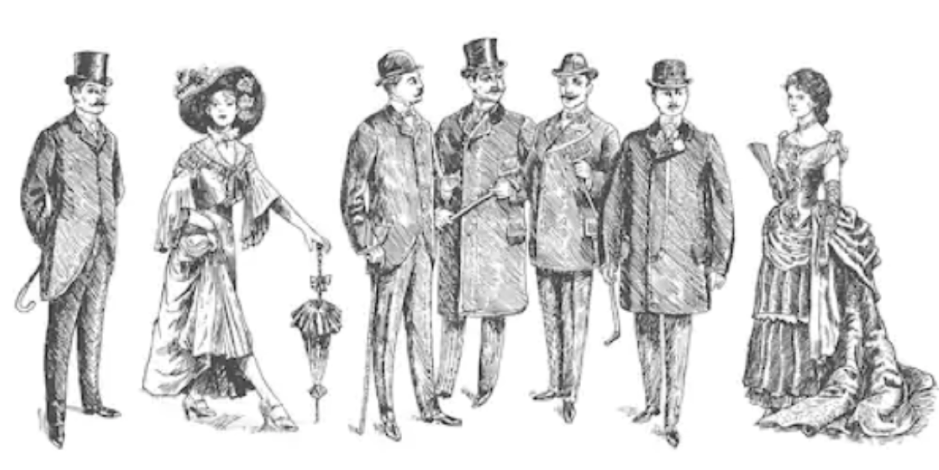 How-to articles and lists get twice as many views as question posts. Also, it was noted that short lists perform best, those with 5-10 items in particular. Why? I guess people are so busy they want you to get to the point.

Pic 5 is the number five, since it’s my favourite! 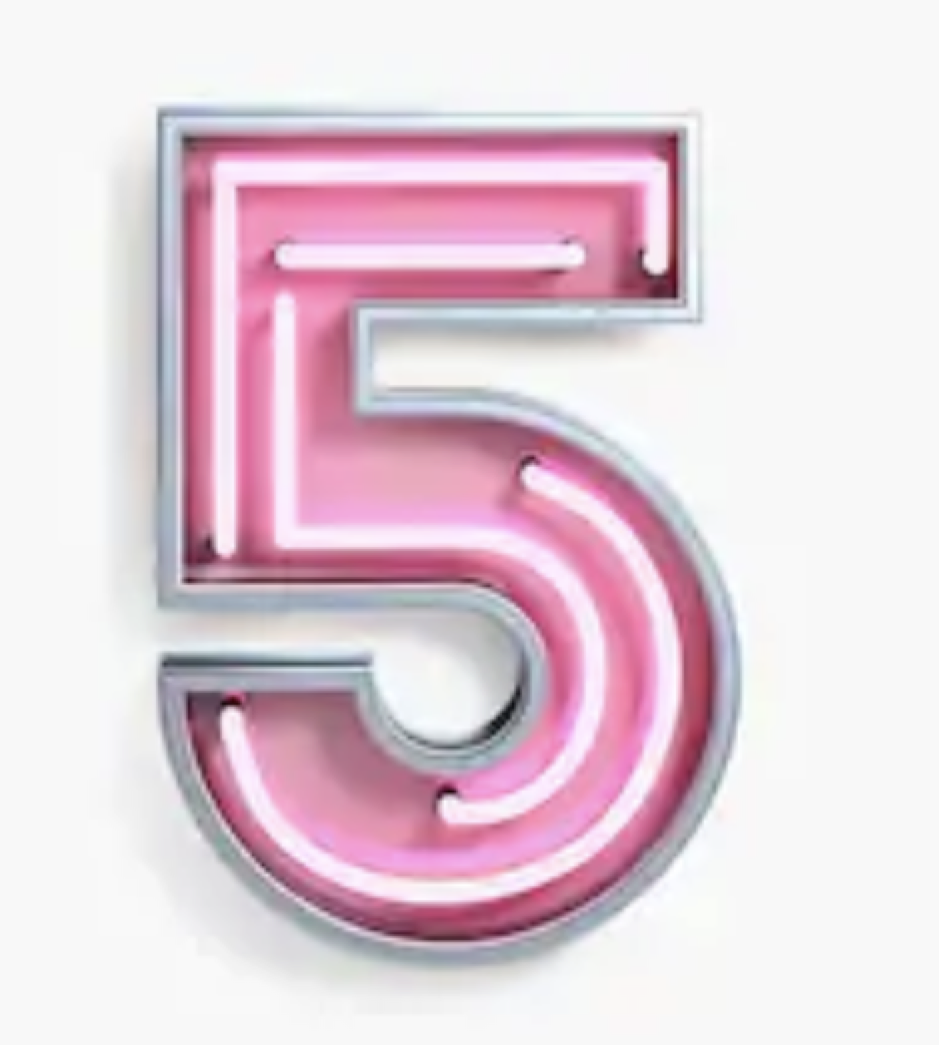 I have just about achieved everything, just a few photos to add and then we’ll see if this works:

Some of my favourite things 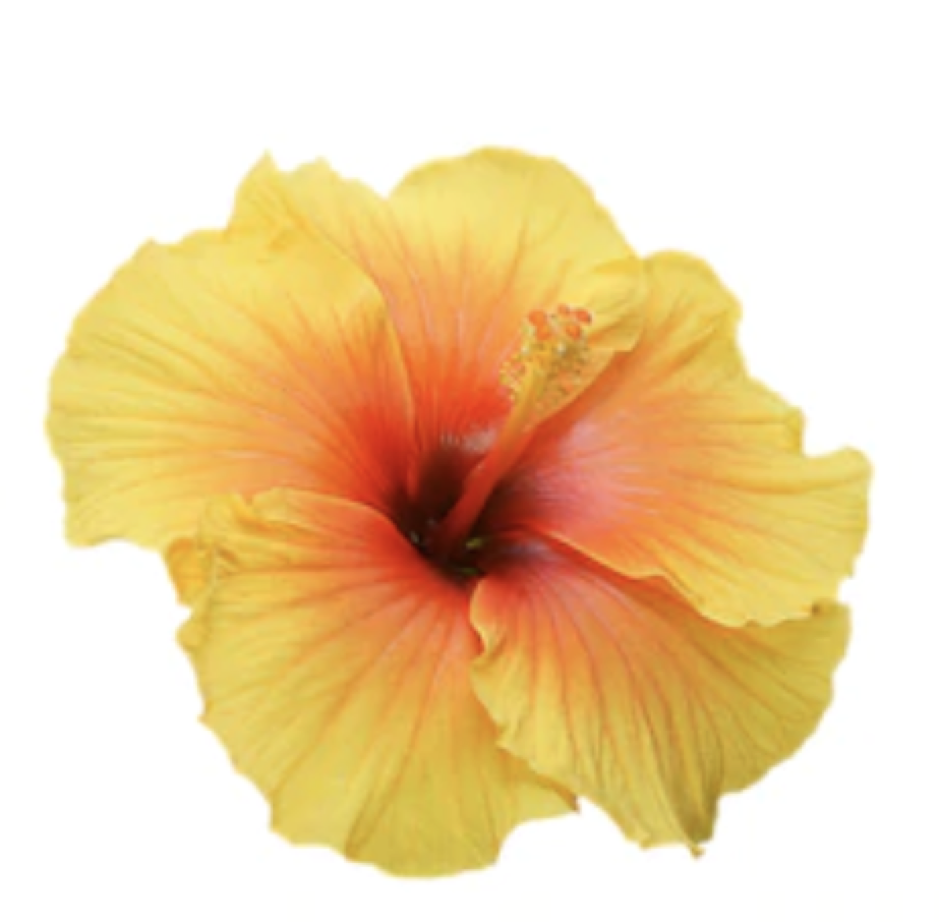 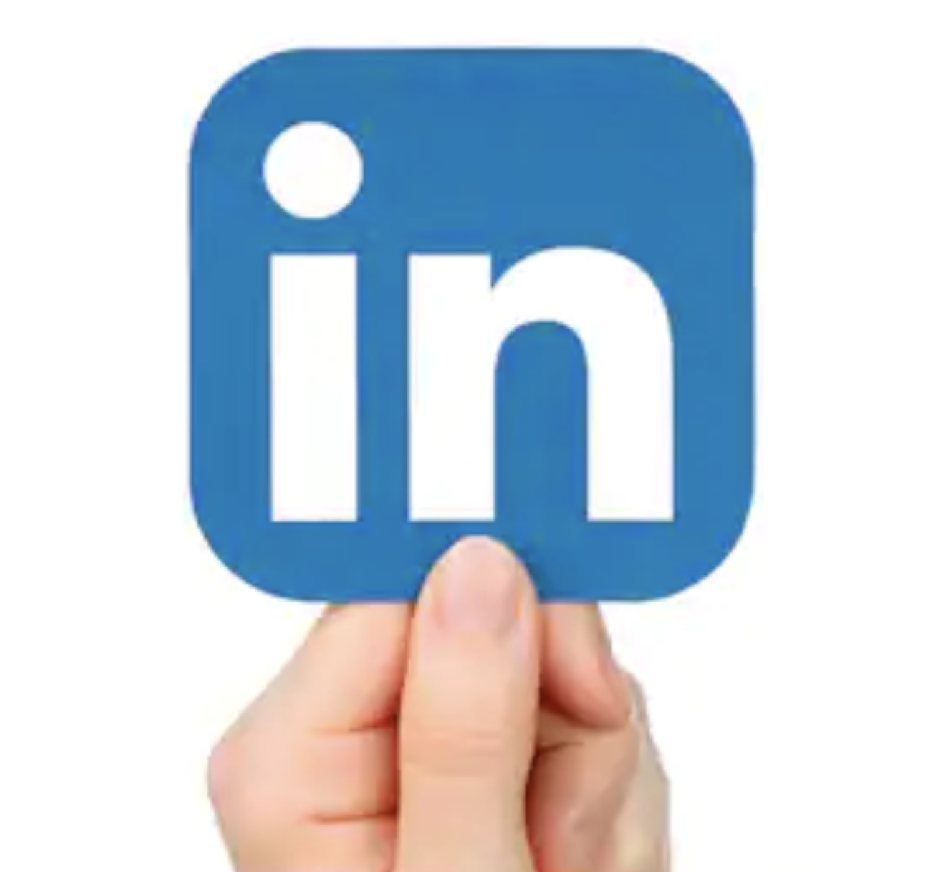 I’m keen to hear from you all what your experiences of articles has been so far, if you agree or disagree with anything here, and if you’re going to try anything different because of it.

Credit for the stats: Foundation 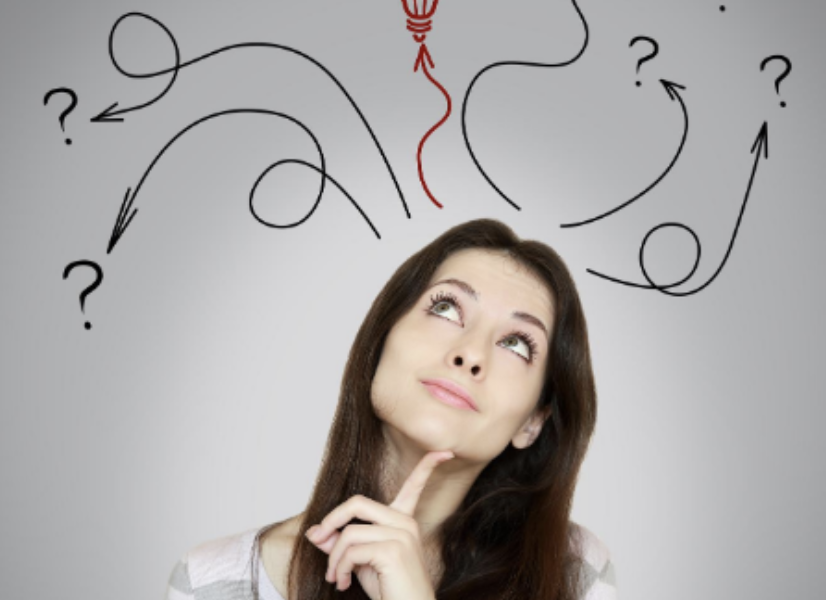 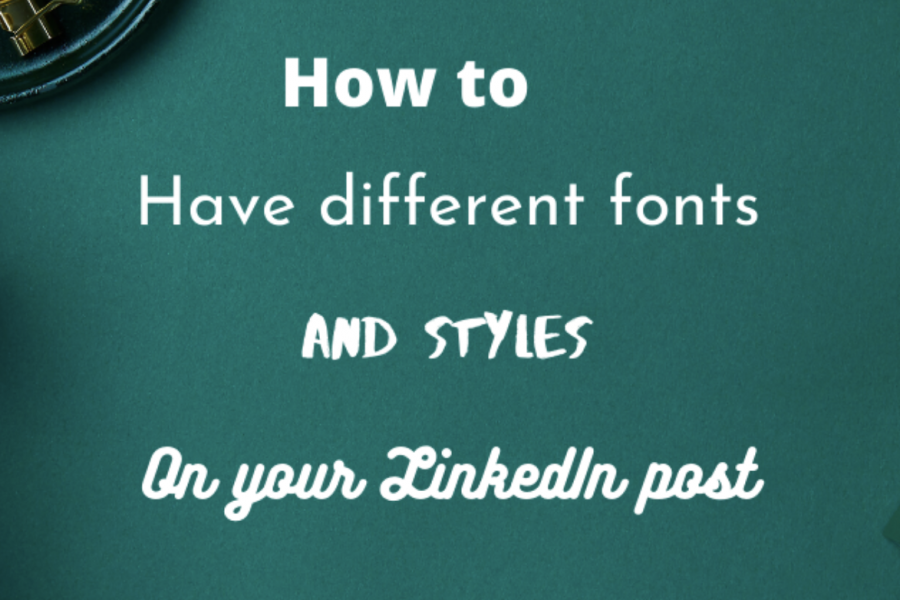 How to make your LinkedIn post stand out with different fonts